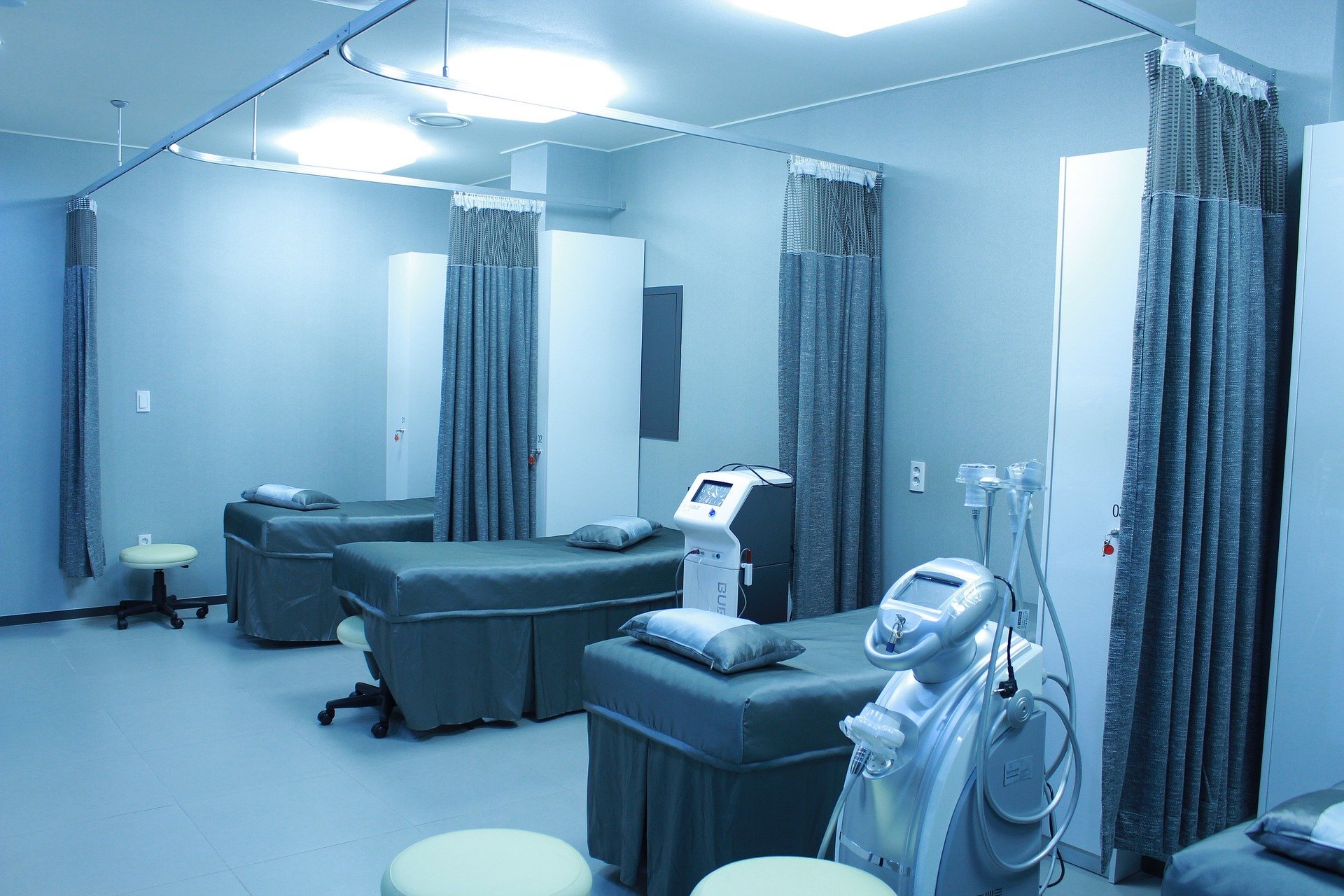 Ajay Singh Yadav only managed a final video call with Raj Karan before his close friend became the latest of an alarming number of young Indians, including children, falling victim to the new coronavirus wave sweeping the country.

Some doctors say the reason that under-45s are now vulnerable is that they go to work and eat out more, but there is no definitive proof.

They could also be more prone to a new “double mutant” variant found in 60 percent of samples in Maharashtra, the hardest-hit state.

Karan, 38, was campaigning in village elections when he fell ill. Yadav rushed him to a hospital, but he too tested positive and was put into isolation.

“I am devastated… I could only see him via a video call,” Yadav, 39, told AFP in the northern city of Lucknow.

The nation of 1.3 billion people has been hit by a new wave that has caused one million positive tests in a week, and authorities are rattled.

At the start of the year, India thought it had beaten the pandemic and had kicked off a mass vaccination drive.

Face masks and social distancing were cast aside and huge crowds flocked to religious festivals and election rallies.

But in hospitals, doctors started warning of a rise in cases, including a new phenomenon—younger patients—for a disease usually viewed as riskier for older adults.

In a country where around 65 percent of the population is under 35, there is growing concern about the impact on the young.

India’s medical research agency does not have a demographic breakdown of cases, but doctors in major cities confirmed that more young patients are coming to hospitals.

“We are also seeing children under the ages of 12 and 15 being admitted with symptoms in the second wave. Last year there were practically no children,” said Khusrav Bajan, a consultant at Mumbai’s P.D. Hinduja National Hospital and a member of Maharashtra’s COVID-19 taskforce.

One Gujarat hospital has set up the state’s first paediatric coronavirus ward.

States across India have reported a similar increase of young patients.

In the southern IT hub of Bangalore, under-40s made up 58 percent of infections in early April, up from 46 percent last year, data aggregator COVID19india.org said.

“I haven’t seen such a rise in cases in the last one year as I’ve seen in the last one week,” Delhi-based book publicist Tanu Dogra, 28, who was bedridden for a week after testing positive in March told AFP.

“Everybody on my timeline, on my WhatsApp, is frantically messaging each other because they’ve all tested positive.”

In Brazil—which like the rest of the world had more severe cases and deaths among the elderly during the first wave—doctors are also seeing a higher prevalence of younger patients.

Experts say more data is needed to back up the anecdotal evidence in India, with genome sequencing of samples playing a key role.

“Sequencing will tell you about the mutant that’s emerging,” added virologist Shahid Jameel.

“But it doesn’t take away from everything else that you should be doing—that is to wear a mask and avoid crowded places.”

Authorities have imposed weekend lockdowns and night curfews to stem the virus spread.

But medical professionals say India’s sluggish vaccination drive—currently limited to over-45s—should also opened up to everyone.

Their call was echoed by young Indians in Delhi, who told AFP they felt more exposed as they had to go to work, many as breadwinners for their families.

With hospitals overwhelmed, specialists like Venkat Ramesh, an infectious disease consultant at the Apollo Hospital in Hyderabad, said the crisis is already “severe” with worse to come.

“When I speak to my colleagues in major metropolitan cities across India, they have numerous calls from patients trying to find a bed,” Ramesh told AFP.

“I’m quite afraid for the next one month. Given the rapidity of the rise in cases, it is certainly worrying.”