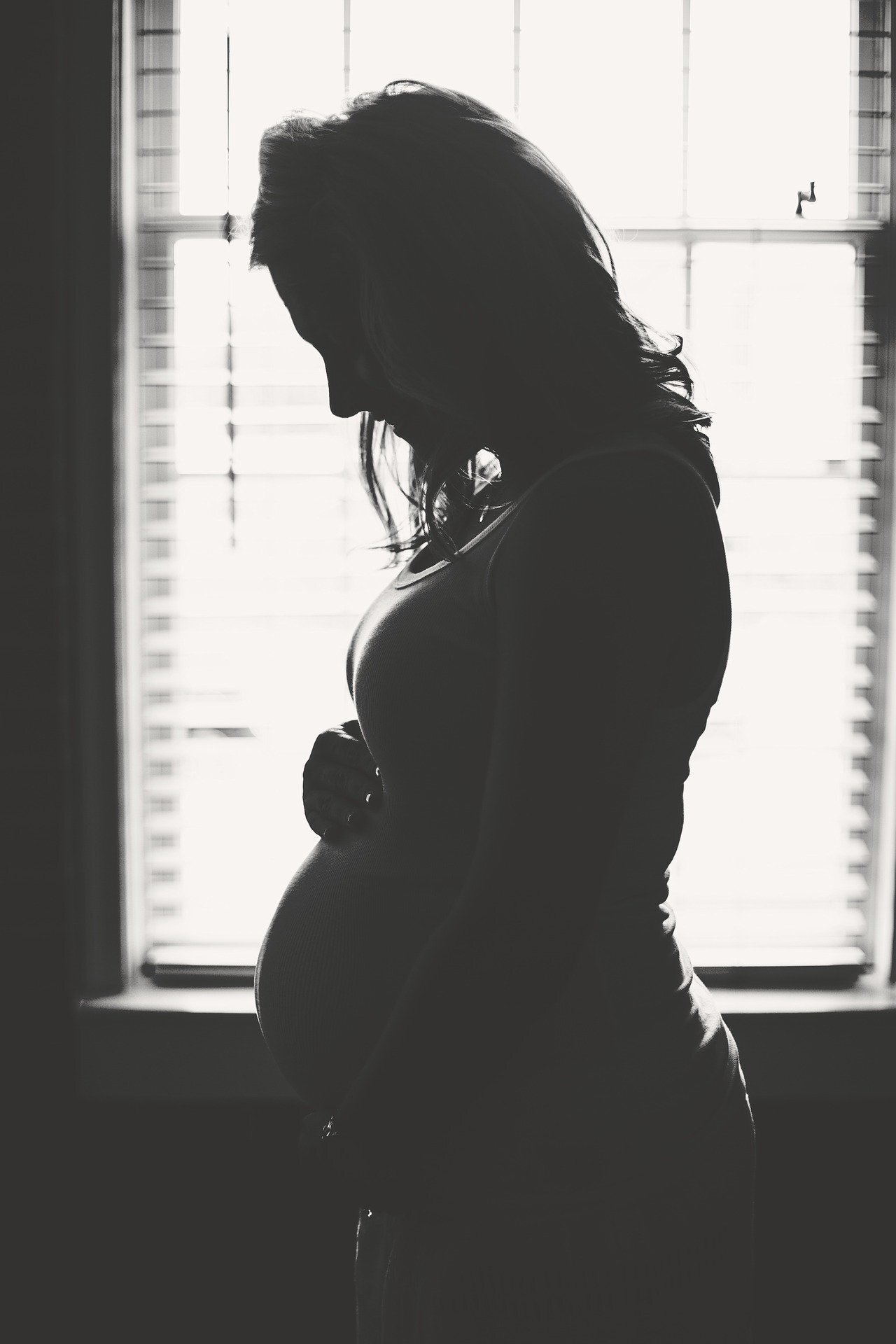 More than 25% of the world’s population (greater than 1.5 billion people) face the burden of soil-transmitted helminth (STH) infections, a species of intestinal parasite whose eggs develop in the soil before finding a new host. The main cause of this high infection rate is lack of access to adequate sanitation facilities (toilets) and the consequent contamination of the environment with human feaces. While universal access to adequate sanitation is one of the sustainable development goals, parasite burdens are still causing harm. Fortunately, deworming medicines are highly effective and safe. Researchers from Syracuse University, the World Health Organization, and SUNY Upstate measured the impact of deworming medicine during pregnancy on the subsequent risk of neonatal mortality and low birthweight. The study has been conducted on 95 Demographic Health Survey data collected on more than 800 000 births and the results are published on the current issue of PLoS Neglected Tropical Diseases

When women receive deworming medicine during pregnancy, we find two specific benefits for the baby: first, the risk of neonatal mortality (a baby’s death within the first 4 weeks of life) decreases by an estimated 14%; second, the odds of low birthweight are an estimated 11% lower in countries with lower transmission of soil-transmitted helminths. These results vary somewhat by transmission rate across different countries.

A recent study has found that mothers receiving deworming treatment during pregnancy reduce by 14% the risk of their child dying within the first four weeks after birth. Another benefit is that treating pregnant women with anthelminthic medicines can avoid low birthweight.

The study, conducted on 95 Demographic Health Survey datasets and collected on more than 800 000 births, utilized birth histories to measure the impact of routine deworming medicine during antenatal care on subsequent neonatal mortality and low birthweight for births between 1998 and 2018 in 56 lower income countries.

“Pregnant women who received deworming medication were associated with a 14% reduction in risk for neonatal mortality, with no difference between high and low transmission countries,” said Bhavneet Walia of the Department of Public Health, Syracuse University, New York, U.S.. “We also found that in countries with low transmission of soil-transmitted helminths, deworming treatment decreased the odds of low birthweight by 11%, although these somewhat varied in relation to transmission rates across different countries.”

Routine deworming during antenatal care decreases risk of neonatal mortality and low birthweight: a retrospective cohort of survey data’ (to hyperlink) authored by Syracuse University, the World Health Organization (WHO) and SUNY Upstate is published in the journal, PLoS Neglected Tropical Diseases.

“Intestinal worms impact the health of women and girls of reproductive age and this study supports the fact that treating pregnant women can be beneficial,” said Dr. Antonio Montresor, Medical Officer, WHO Department of Control of Neglected Tropical Diseases. “WHO has long recommended the deworming women of reproductive age after their first trimester of pregnancy and in areas where the prevalence of worm infections is 20% or higher.”

Soil-transmitted helminths2 are transmitted by ingesting microscopic eggs that are passed in the faeces of infected people and disperse in the environment. Adult worms live in the intestines where they produce thousands of eggs each day. In areas that lack adequate sanitation, these eggs contaminate the soil.

More than 1.5 billion people, or 24% of the world’s population, are infected with soil-transmitted helminths. Infections are widely distributed in tropical and subtropical areas, with the greatest numbers occurring in sub-Saharan Africa, the Americas, China and East Asia.

Approximately 688 million girls and adult women of reproductive age live in areas which are endemic for intestinal worms, in more than 100 countries. The greatest number is found in sub-Saharan Africa, the Americas and Asia where reinfection is frequent in areas of high transmission.

WHO coordinates shipment of donated medicines to countries requesting them. They are then distributed freely by national disease control programs during mass treatment campaigns.

Periodic deworming should be available to children and to all pregnant women in endemic countries.

Deworming is not the only answer, however. A permanent solution can only be obtained by a substantial improvement in access to sanitation—a process that is normally slow and expensive.

Citation:
New research shows benefits of deworming expectant mothers to their infants (2021, May 3)
retrieved 4 May 2021
from https://medicalxpress.com/news/2021-05-benefits-deworming-mothers-infants.html

The second teaser trailer for Season 4 of Stranger Things has dropped—over a year from when the first teaser came out—which makes it another...
Read more
Diseases

The second teaser trailer for Season 4 of Stranger Things has dropped—over a year from when the first teaser came out—which makes it another...
Read more

Currently there’s a 23-ton, 100-foot-long Chinese rocket in a decaying orbit over the Earth going 17,300 miles per hour. Experts believe it will be...
Read more
Load more

Season 4 ‘Stranger Things’ Teaser Trailer Brings Us Back to the...