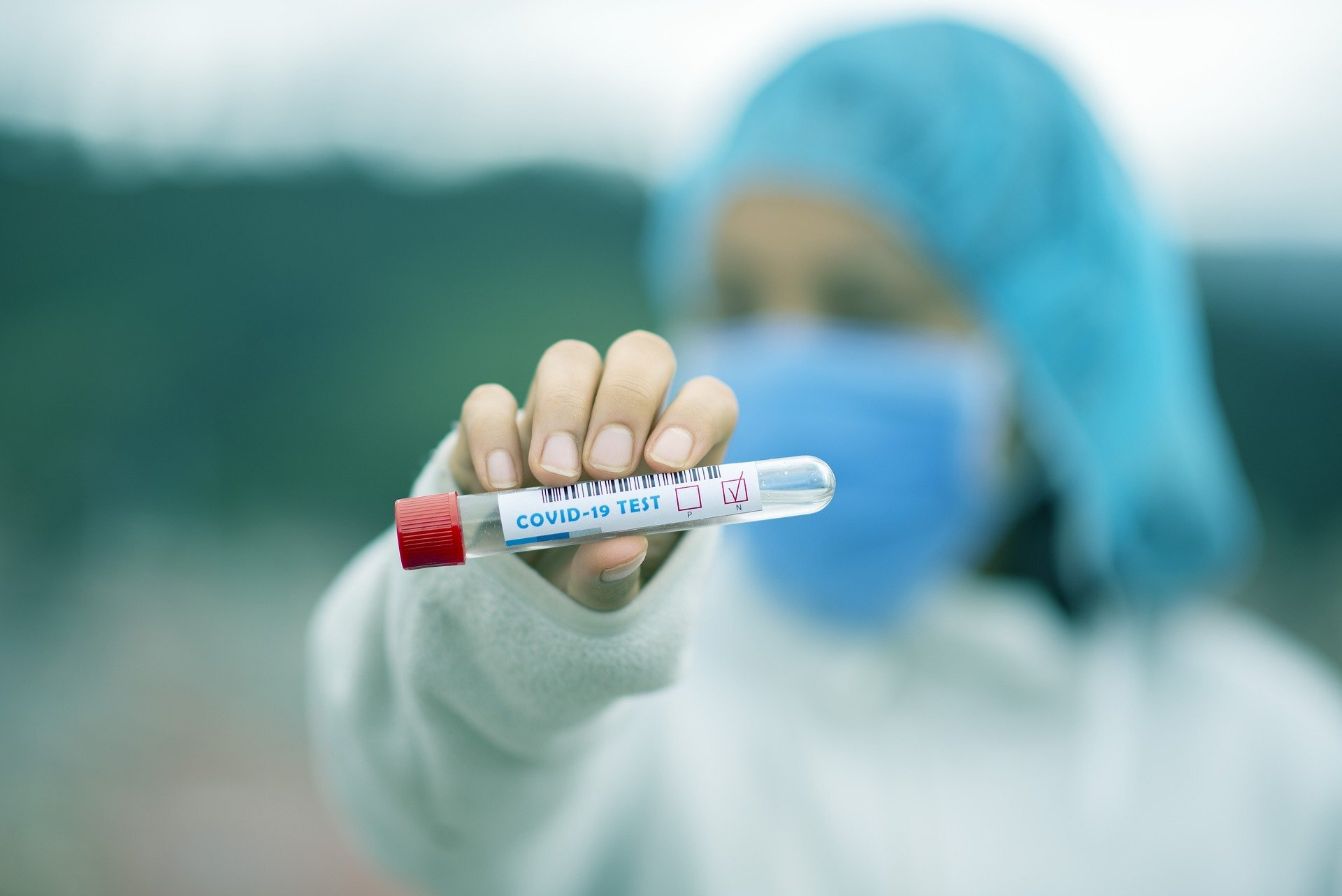 About four out of every 10 Floridians have received at least one dose of a COVID vaccine—a shift in the pandemic landscape that has upended the meaningfulness of various statistics that health experts, government officials and the public have relied on for the last year.

Vaccines haven’t just cut the number of people at risk of developing severe disease. They’ve also skewed the pool of who’s still getting tested for the virus, impacting still closely watched numbers like daily case counts and the percentage of tests coming back positive.

Some things haven’t changed. Hospitalizations from the virus have always been the most reliable way to gauge spread in a community. Now, the number of people hospitalized has become the single most important measure in understanding both the severity of an outbreak and how effectively the vaccines are working.

“The relationship between each of these metrics and what they mean for the future is rapidly changing,” said Stephen Kissler, an immunology and infectious disease expert with Harvard T.H. Chan School of Public Health.

One of the foremost statistics used to measure spread of the virus, test positivity, has been undercut by the shifts in who is getting tested and vaccines, according to experts interviewed by the Miami Herald.

Early in the pandemic, Toner said, positivity was an especially crucial statistic, because most cases were being missed.

That changed during Florida’s fall coronavirus lull, when access to testing expanded following a summer surge and record positivity rates. Heading into the winter, Florida’s case counts were more accurate and timely, and the positivity rates became useful again, but for a different reason.

By late summer, positivity became essential for detecting increases in spread, such as the rise in cases following holiday gatherings, when testing levels had reached their heights, and most recently again in early to mid-March.

Kissler, the Harvard infectious disease expert, said test positivity will still be a good measure to detect subtle increases in spread signaling a future rise in cases, but it no longer serves as a valid comparison point to earlier in the pandemic.

“Comparing the raw number of positivity is really difficult,” he said. “We should be calibrating that to the number of hospitalizations.”

Some local officials appear to have reached that conclusion already. Miami-Dade Mayor Daniella Levine Cava wrote in a March 5 memo that she would lift the county’s curfew if the test positivity hit 5.5% or less.

That never happened, but a month later, Levine Cava lifted the curfew anyway.

“We considered all the available data, including the 14-day [test] positivity rate, and also hospitalization from COVID and death rates,” Levine Cava said in explaining her decision. “These have all declined significantly as vaccinations for the most vulnerable have expanded and our overall vaccination program has progressed.”

COVID cases are rising. But what about hospitalizations?

Well into the spring of 2021, a lot has changed. But in mid-March, something familiar happened: Cases rose again.

People under 50 were driving the increases in cases, which were concentrated in rural and urban counties. Public health experts said the case rises could likely be attributed to a mix of changing behaviors, more-infectious variants and spring break tourism.

It was the same way COVID surges had started in the past: young people catching the virus, then spreading it to older people who are more susceptible to severe illness. That has played out in two-week delays: one between rising infections and rising cases, and another between case rises and mirroring rises in hospitalizations.

But this rise in cases has been different. The volume of COVID patients in the state of Florida started to creep up in April, about two weeks after cases started rising. And yet the increase in hospitalizations has been less pronounced than the rise in cases. At the start of the week, 3,186 patients were hospitalized with COVID, about a 12.5% rise from the most recent low of 2,831 patients on March 27.

Vaccines, combined with the shifts in testing, mean the vast majority of testing is being done on people who are at lower risk of becoming severely ill, said Kissler. They are also more likely to be younger people mandated by their employer to get tested and therefore more likely to be asymptomatic.

Kissler said that has been the case across the country: a national rise in cases hasn’t been followed by the same rise in hospitalizations.

“It’s pretty clear vaccines are helping with that, but it makes it much harder to interpret the data,” he said.

What to watch out for

Both Kissler and Toner said that more-infectious variants have thrown a wildcard into the pandemic picture, and without them, we might have expected to see cases wane until enough people have been vaccinated to prevent future outbreaks.

But the viral variants have made that harder to accomplish. Florida has been a national leader in known variant cases, and research at the University of Miami has also revealed concerning mutations.

But South Florida is also making progress with vaccinations. About 80% of people over the age of 65 in Miami-Dade received at least one dose of a vaccine, greatly reducing the pool of those most susceptible to severe illness.

The virus could behave differently in places with lower vaccination rates. A combination of immunity, either from vaccines or prior infection, should help scientists predict how much less severe waves will be in the future, Kissler said.

“If three quarters of people in one group have been vaccinated, we might expect the surge to be at most a quarter as big as it would have been in a totally susceptible population,” he said.

It might also help them predict where future outbreaks are likely to occur, something Toner said was already at play in Michigan’s COVID surge. Some of the hot spots in that state are in places where vaccination rates have been lagging, he said.

“The size of these localized outbreaks will get smaller and smaller over time as more people are immune,” Toner said.

“One of the key things I expect is that delay [between cases and hospitalizations] to grow and be dampened,” Kissler said. “It’s going to be harder for the virus to pass over into other populations.”

Toner agreed. He said he expects to see more of what he called “isolated outbreaks here and there.”

“They’re not huge, and they don’t spread that fast,” Toner said. “They are more or less controllable, and that’s what success looks like.”